We were so excited to witness the Wegmans grand opening at Midtown East in Raleigh, North Carolina this past weekend. According to Wegmans, this was their largest opening crowd ever, with 3,000 self-proclaimed “Wegmaniacs” standing in line waiting to enter the store when their doors opened at 7:00 in the morning. People camped out for this grand opening all weekend long! Our own Ryan Rivera and Ben Noe said they went cart-less in the store, but were amazed how people were maneuvering through the packed aisles with carts. Ryan noted, “I’ve never seen a grand opening with this much foot traffic.  The energy and excitement within the store was incredible!” We want to congratulate Regency Centers on their spectacular Midtown East project! We are proud to have played a role in making this exciting new project a reality. 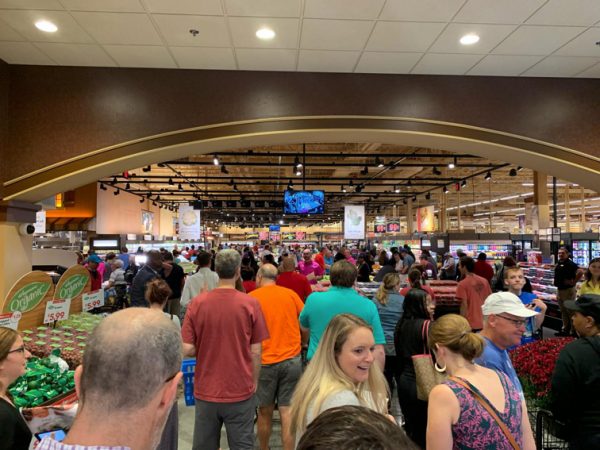 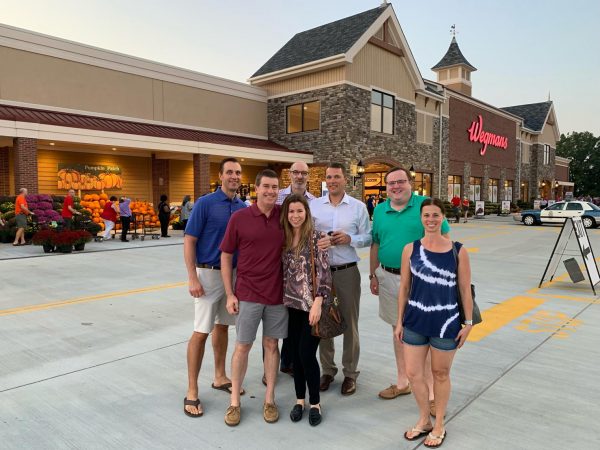